We Westside MI chaps were lucky enough this week to go to London’s legendary ‘Bag O’ Nails’ club to attend the UK Launch party for the upcoming release of Johnny Cash’s ‘Out Among The Stars’ album which will be available from March 31st.

This album features unreleased songs recorded in the early 80’s and includes a cast of great musicians including his wife June Carter Cash and country legend Waylon Jennings to name but a few.

One of the best people around to answer any questions about ‘The Man In Back’ would be his son and former guitarist John Carter Cash and probably the best UK based person to aim those questions to would be ‘Whispering’ Bob Harris…. Luckily they were both there to do just that! 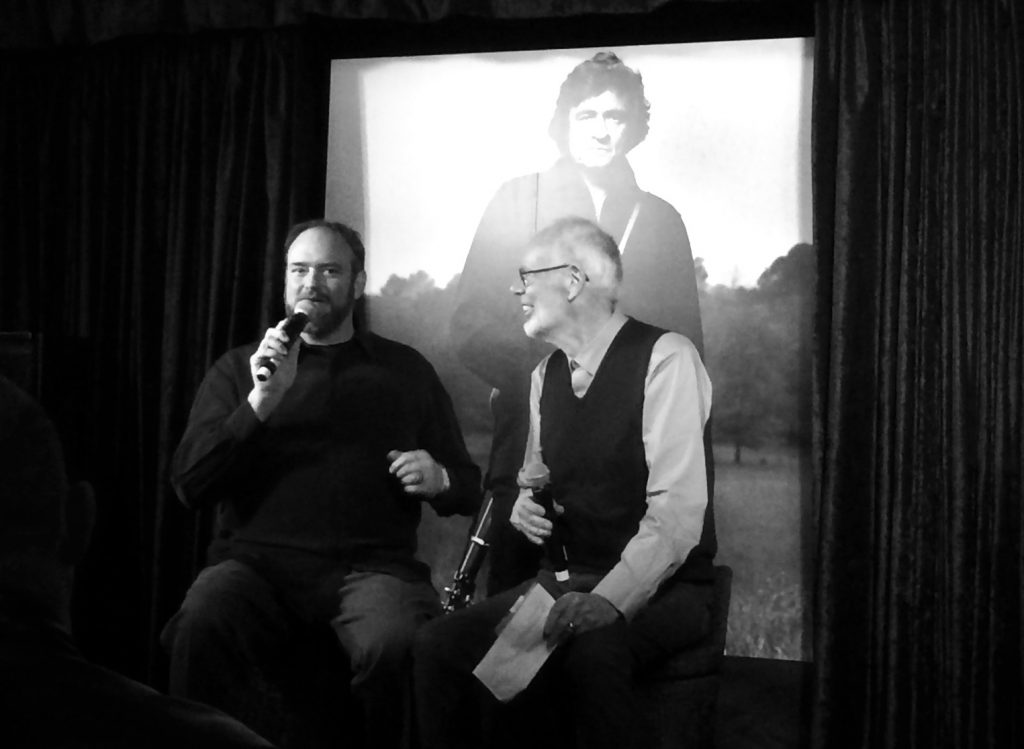 John spoke of how the album came about after all these years and also alluded to the fact that there’s plenty more in the archives but that ‘it has to be right’ in order to release music from his dads catalogue.

If you look back over Johnny Cash’s career, you would generally always see a Martin guitar slung over his shoulder, including a D18, D28, D45, and later his custom Black D35 to name a few. 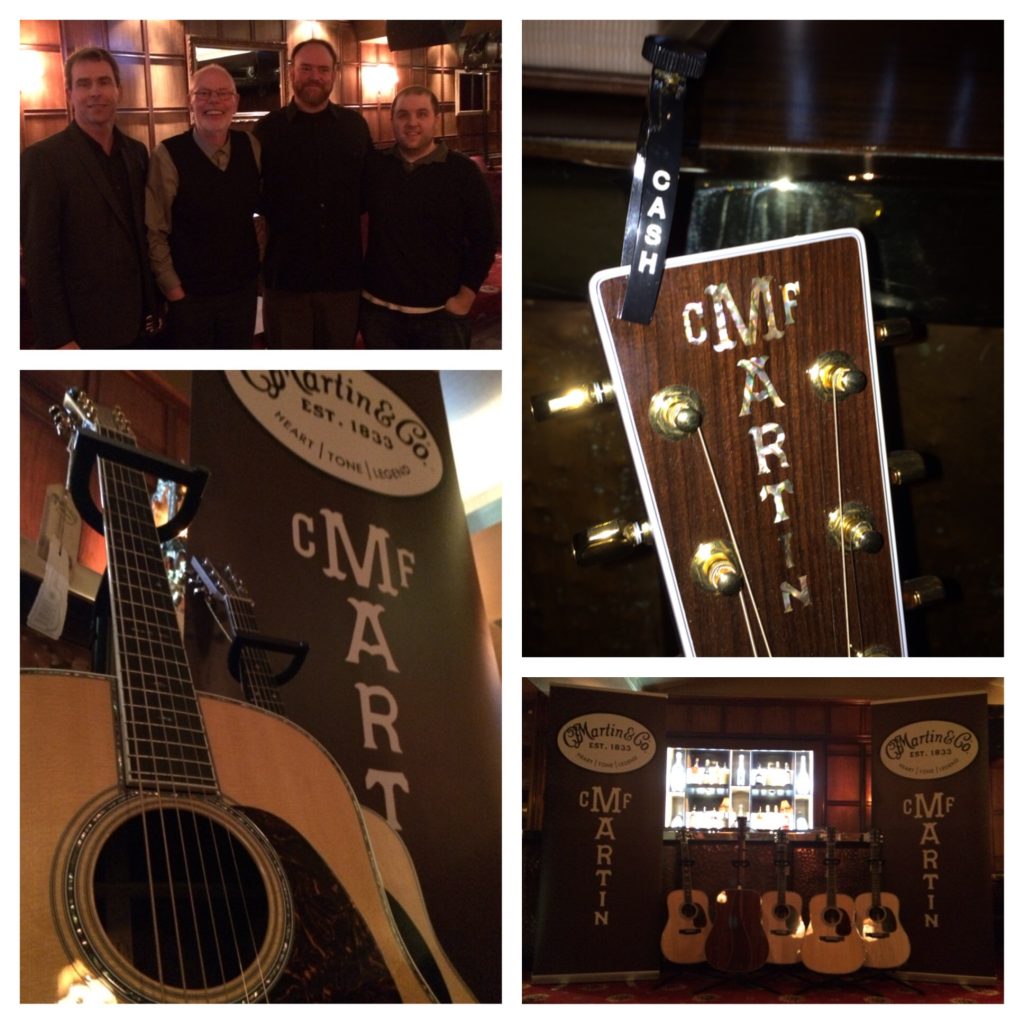 With this in mind, we brought some lovely Dreadnoughts for the attendees to have a look including a D45E Retro, D28, D35, D41 and a Custom Shop CS35-11.

We also had a contribution from Dunlop with Johnny Cash Pick Tins on tables!! 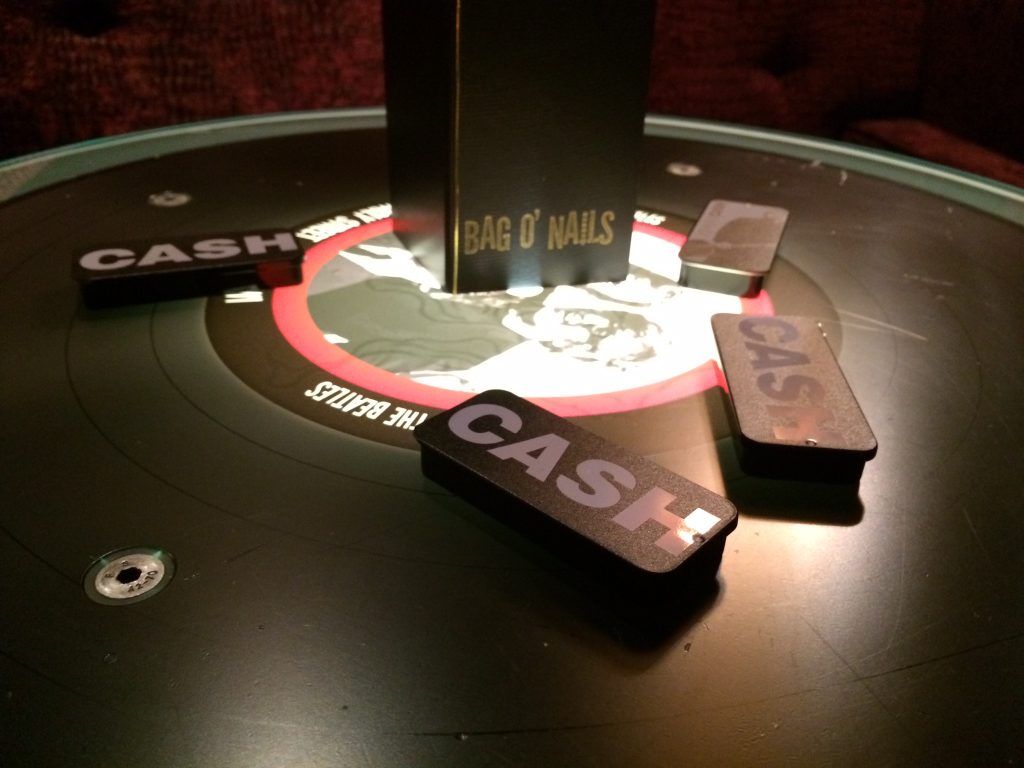 We got a chance to speak to John Carter Cash before the public arrived and during our chat he said his father loved Martin guitars! Endorsements don’t come much better or important than that.

It was a great evening and what we did hear on the night was a real insight into a time period of Johnny’s that is sometimes overlooked and we can’t wait to hear the album in its entirety.