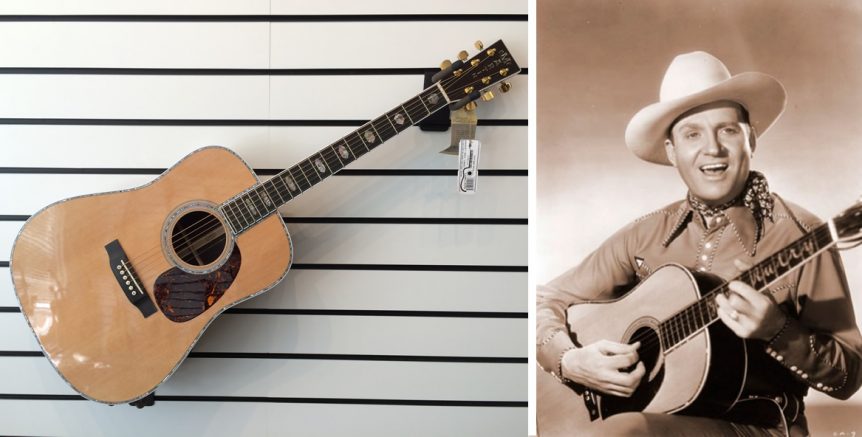 There’s not a lot to say about the Martin D45 that hasn’t been said already but having just strummed the one we have in our Denmark Street Showroom I feel like I have to write a little something about the ‘King Of Flat tops’ or ‘The Holy Grail’ as its sometimes referred to.

Martin has a wonderful 1942 D45 in their museum and I had the great privilege of playing it when I visited the factory a few years ago and it really was one of the most incredible guitars I’ve ever played. 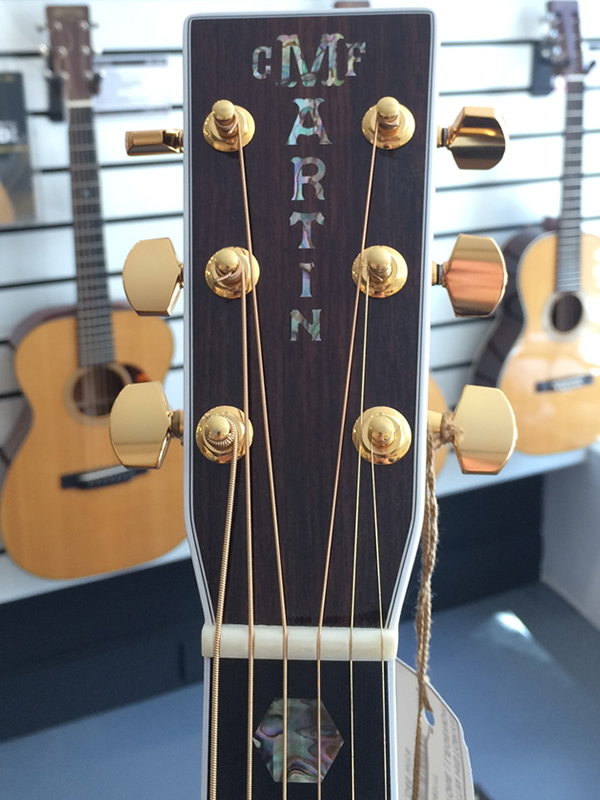 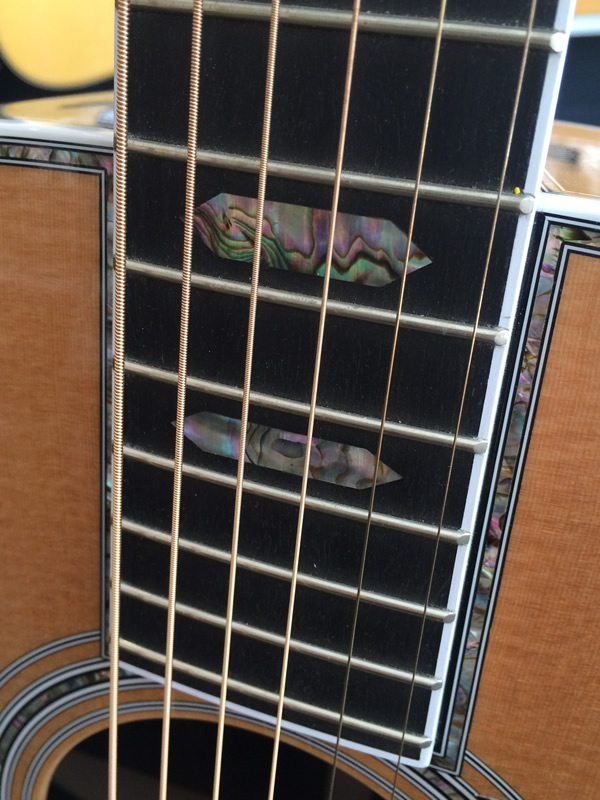 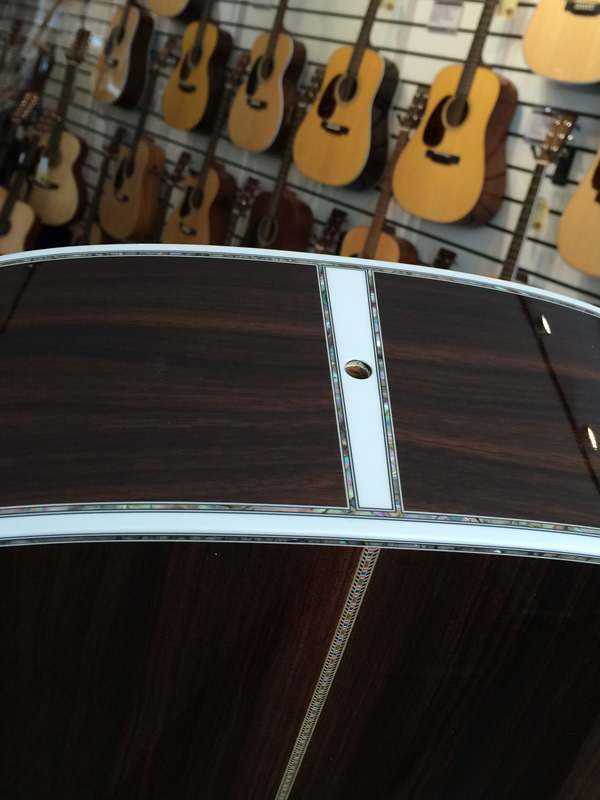 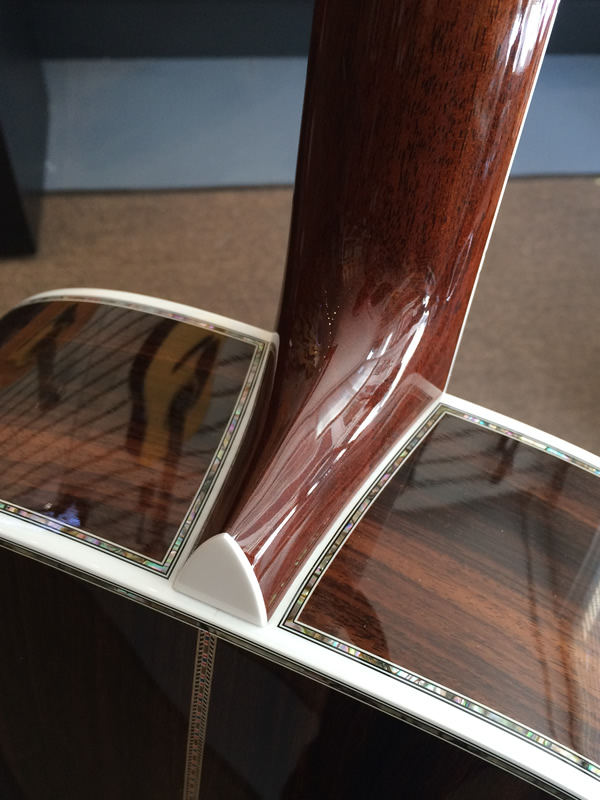 During the 60’s, a chap called Mike Longworth customized some style 28 Martin guitars for people by adding appointments similar to style 45 guitars and this led to Martin getting Mike Longworth to inlay some pearl on some guitars and then getting the guitars back for finishing. From that point, Mr Longworth helped Martin develop new pearl edged dreadnoughts starting in 1968 with the ‘Re-issued’ D45. These guitars were most famously seen in the hands of Crosby, Stills, Nash and Young and also Eric Clapton when he played with Delaney and Bonnie.

Aside from the Martin Custom Shop where you can build your dream guitar, today the Martin D45 still represents the pinnacle of the Standard Martin Range and is still considered the Flag Ship model.

There is also the electro acoustic D45E Retro available which incorporate the incredible Fishman F1 Aura Plus pickup system.

We always have a D45 and D45E Retro in stock to try out so if you want to experience (or treat yourself!) to a truly iconic acoustic guitar I highly recommend that you come in and try a Martin D45.