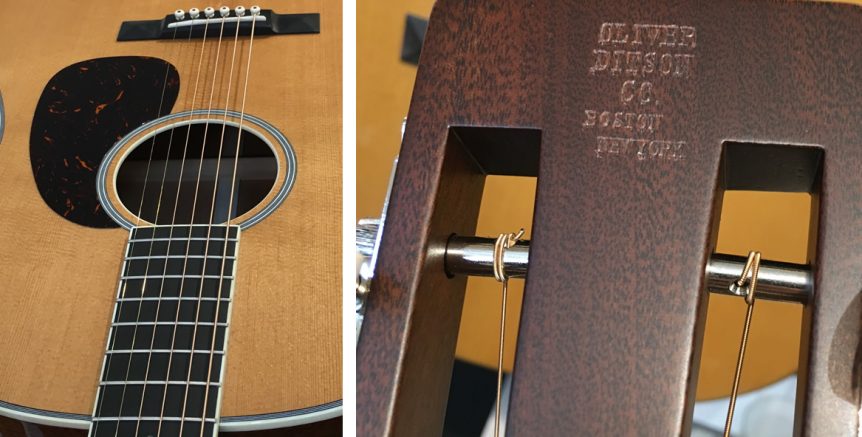 The C.F Martin guitar company is celebrating the 100th Anniversary of the Dreadnought guitar this year. The use of the term Dreadnought for this historic guitar design was conceived from a British Battleship called the Dreadnought (which celebrates its 110th anniversary in 2016) which at the time happened to be the most powerful battleship on the planet!

Oliver Ditson (October 20, 1811 – December 21, 1888)  was an American businessman and founder of Oliver Ditson & Company, one of the major music publishing houses of the late 19th century and by the close of World War I they were also a big music distributor in New York, Boston & Philadelphia and Martin made instruments for them bearing the Ditson name. 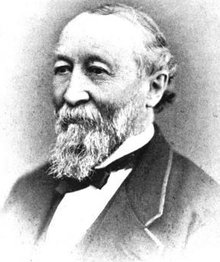 In 1916, Ditson asked Martin (who were already making guitars for Ditson) to make a ‘Large Hawaiian guitar’ & it’s that guitar that  would eventually set the template for the most influential guitar ever!

Only four Ditson 222 models were  made in 1916 making it incredibly rare so without having an example in the Martin Museum to scrutinize, Martin have made an approximation of this historic guitar.

The Ditson 222 is Limited to only 100 worldwide, and as mentioned, commemorates the 100thAnniversary of the Dreadnought.

This is a unique opportunity to get a guitar that arguably helped shape many styles of music genres we have heard ever since 1916! 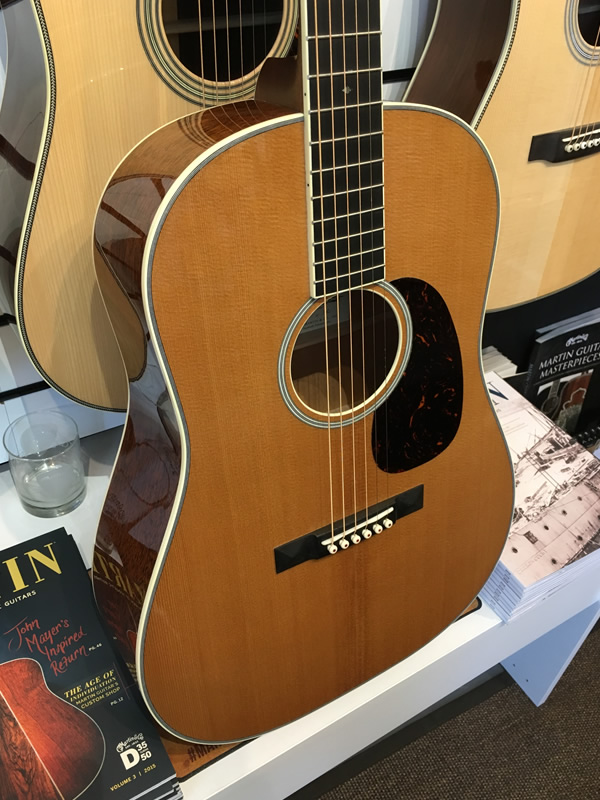 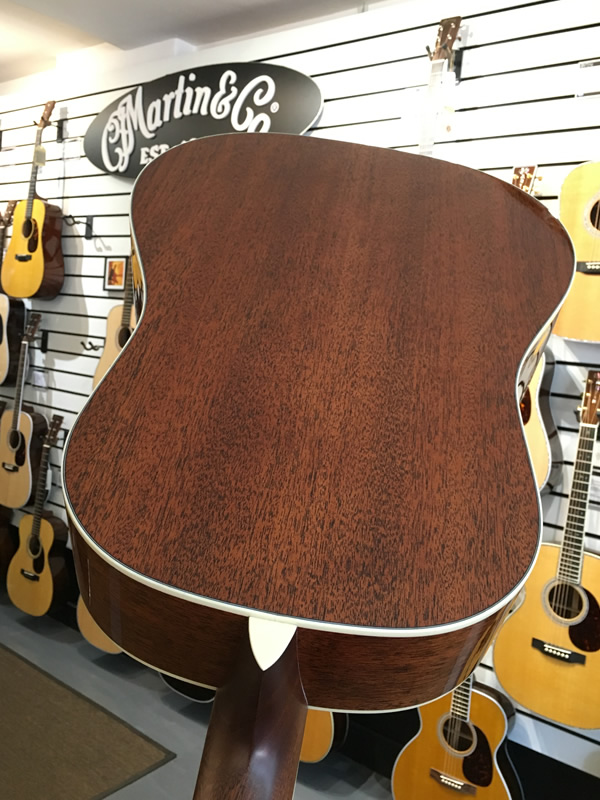 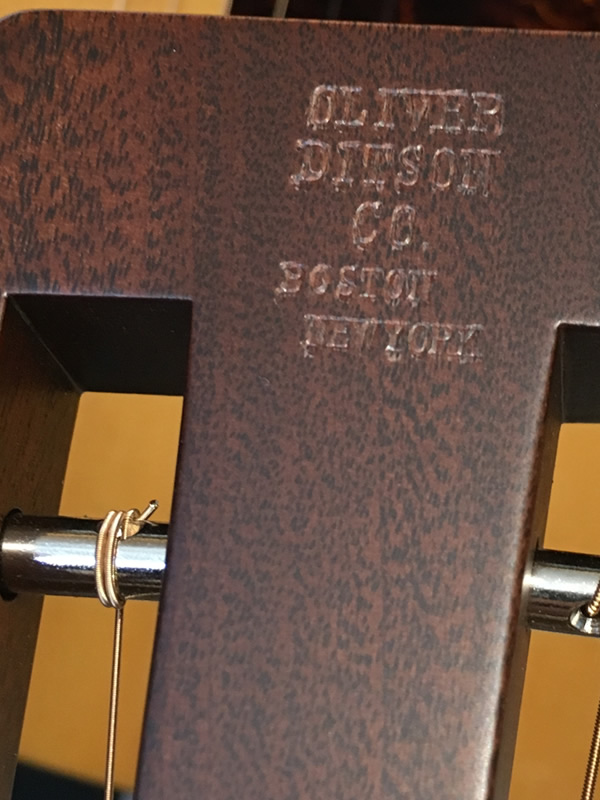 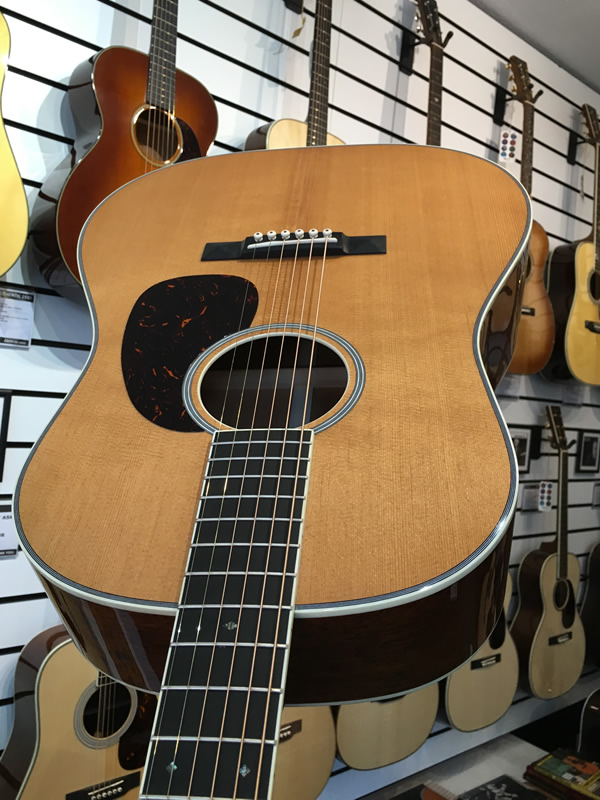