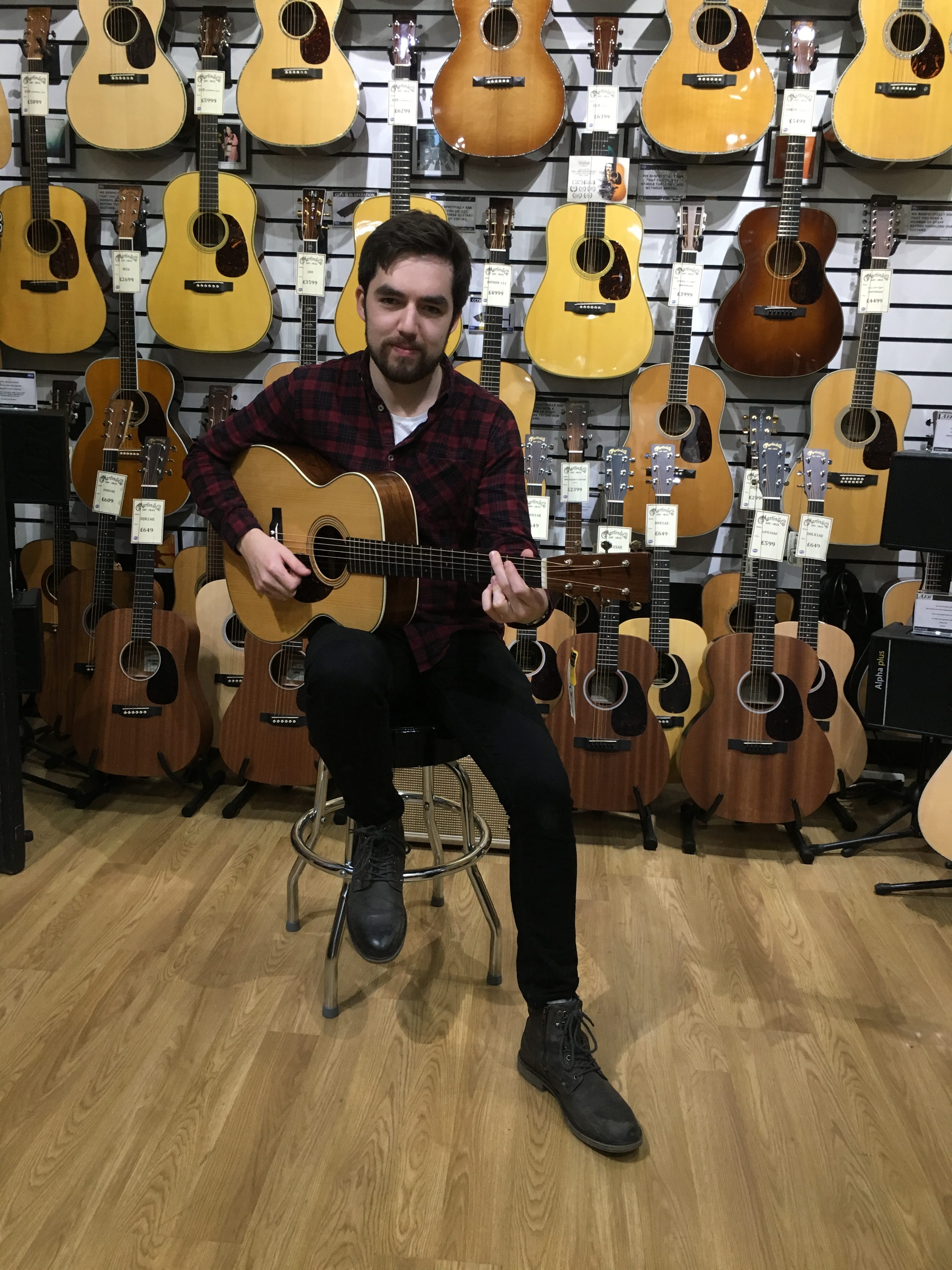 James is an Irish blues guitarist and session musician and recently joined out team when he came over from Northern Ireland.
Having been brought up surrounded by Northern Ireland’s vibrant blues music scene, James has been performing at pubs, clubs and festivals across Ireland from an early age, as well as having travelled across the UK and mainland Europe.
Over the years, James has had the opportunity to be the opening act for some prestigious artists, such as Van Morrison, Robben Ford, Mud Morganfield, and Wilko Johnson. He has also shared the stage with the likes of Eric Bell (Thin Lizzy), Johnny Fean (Horslips), Sandi Thom, and Leon Hendrix.

< Back to the rest of the Team