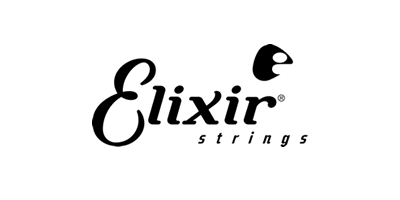 Back in 1997, Elixir launched a product that was to change forever the way guitarists looked at that most humble (yet vital) of accessories, the string.

Taking steel strings and covering them in an ultra thin polymer coating meant that Elixir was able to achieve that which many before them had tried and failed to do – produce a long life, coated string that retained all of the tonal clarity and resonance of the string, whilst immeasurably extending its lifespan. Since then, Elixir has gone on to become a name familiar to fretted instrument players across the world, thanks to its brilliant innovations and pioneering use of wire coating technology.

2001 saw another leap forward for the brand, as an even more advanced, anti rust Nanoweb coating was developed, ensuring that players could get even more longevity out of a set of strings than ever before. By ensuring that all the sweat and dirt that normally accumulates on an average guitar string is kept away from the surface of the steel string itself, yet at the same time ensuring no compromise in tone, Elixir hit the jackpot again.

Yet not happy to rest on its laurels, 2008 saw another huge breakthrough for Elixir, with the launch of its first ever line of high performance instrument leads, designed to drastically improve the signal quality that electric guitarists are used to and once again pushing up the bar in terms of quality in a market full of cheap and often very nasty indeed competitors

Since its first foray into the string market, Elixir has consistently worked to provide solutions to the biggest problems guitarists face – problems that have been overlooked since the very earliest days of the electric guitar, such as poor quality cables affecting sound quality, or rusty strings not lasting two nights – and will no doubt remain the first choice for gigging musicians all over the world. 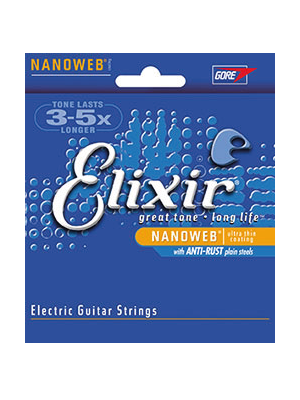