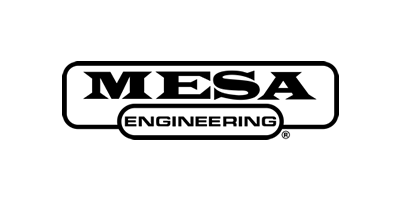 Some brands achieve greatness, some have it thrust upon them, and some are simply beyond doubt born to be legendary from the word go. One such brand is MESA/Boogie, the hot-rod amps that came screaming out of California to rock stages and studios across the world and with some of the biggest names in rock and roll.

But first, a history lesson: in 1969, Randall Smith, an unassuming music shop worker with an air of genius about him, took it upon himself to modify a friends small combo amplifier for a wheeze and turn it into a wolf in sheep’s clothing – a loud and powerful amp with an unassuming tweed exterior. Placing his creation in the front of the store, it soon attracted a crowd (including one Carlos Santana) thanks to its ability ‘to really boogie’, and lo, the first MESA/Boogie was born.

With the word soon spreading thanks to the patronage of Santana as well as The Grateful Dead, the name took off. The accidental invention of high gain in 1971 gave the world a whole new sound, whilst the patronage of superstars such as the Rolling Stones put the little amps from Petaluma on the map in a major way.

Today, MESA/Boogie remains a byword for rock and roll, and still enjoys mass popularity with guitarists and bass players from across the musical spectrum. Constantly evolving, and marrying newer technologies to the classic sound that made its name, time has not diminished the power of the name. The Mark series remains one of the most influential and recognizable amplifiers out there, and whilst other manufacturers may try, nothing can kick it quite like a Mesa Boogie can. 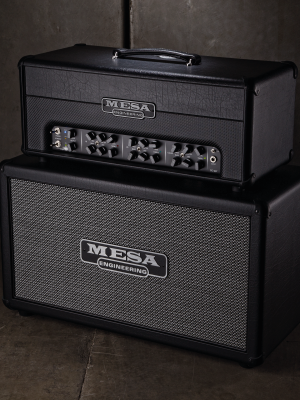