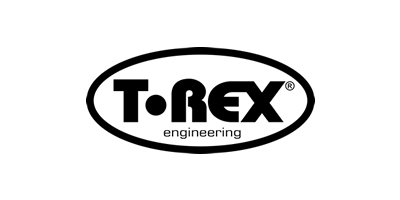 When it comes to effects, guitarists are a picky bunch. There are plenty of options out there for the musician keen to expand his sound with a few choice pedals, and yet T-Rex has risen to prominence as a name none would doubt produce some of the best sounding units out there.

Established in Denmark back in 1996, T-Rex is a success story built on a single driving passion – to build pedals that exceed the expectations of players and create fresh, authentic sounds that are a far cry from the thin, processed effects that flood the market. A small operation with quality and originality at its heart, the constant growth of T-Rex in both sales and reputation has been no accident.

You need only take a look at the best-selling Replica delay pedal for an example of T-Rex at its best. A world-class delay pedal that has found its way to the feet of some of the best players in the world, it sums up the features that have made T-Rex such a formidable name: a stunning effect, in a rugged unit with easy to use controls that will last a lifetime and still be able to floor its competition at the end of it.Fair prices, excellent built quality and untouchable tone have meant that T-Rex has set the benchmark high, and as fresh ideas continue to pour out of the seemingly endless well of inspiration that lies at the heart of the Danish effects masters empire, in the end, quality will always shine through and T-Rex has that by the bucket load. 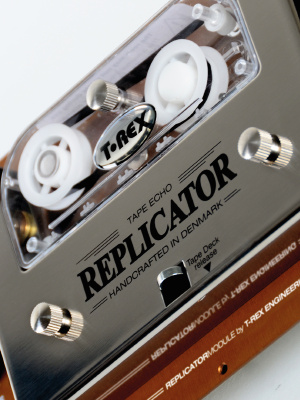