On Sunday 27th October, we were extremely privileged to have Zane Carney perform in our Denmark Street showroom.

Zane is currently playing guitar in John Mayer’s band and they recently played 2 shows in London, the first being at the O2 Arena (which we attended) and the second at Wembley Arena. So as Zane was in London, he kindly agreed to come in and play for us!! 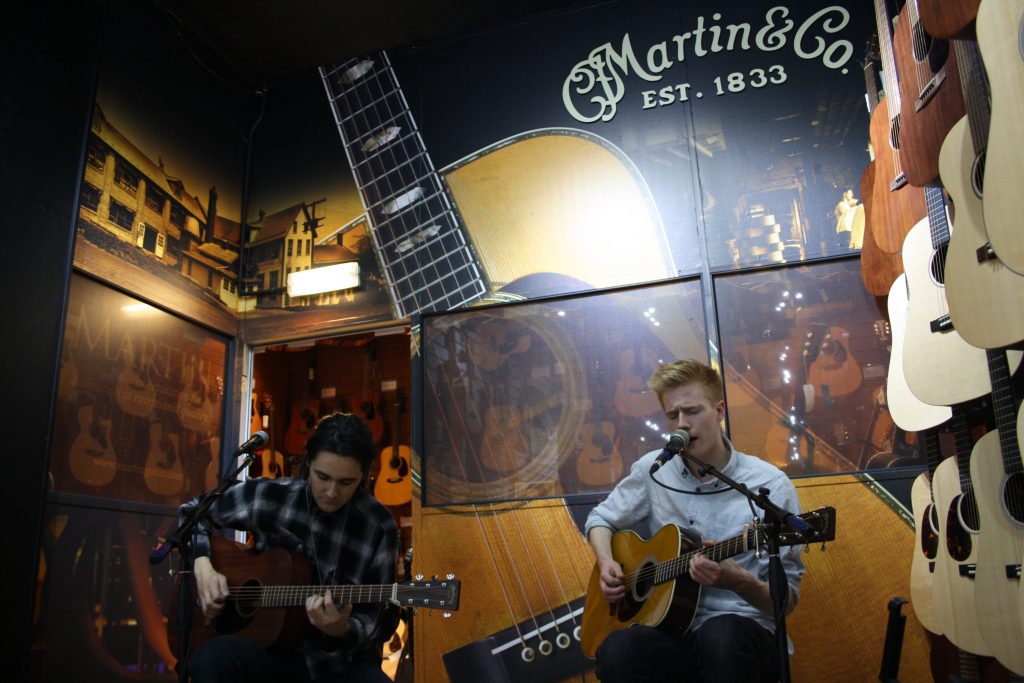 Zane has recently released his EP ‘Confluence’ and was going to play and sing some songs from that but due to vocal problems and being under strict doctor’s orders to limit the use of his voice, Zane made some other plans……

Zane played some wonderful instrumental tunes for our packed out showroom and he was also joined by the excellent Tom Crouch (guitarist & keys man for Gabrielle Aplin who were supporting John Mayer on the European tour dates) and played one of Tom’s songs called ‘Drought’.

Afterwards, we were all given a real treat as Zane’s brother’ Reeve joined him for a few numbers including the Carney tunes ‘Amelie’ & Testify. 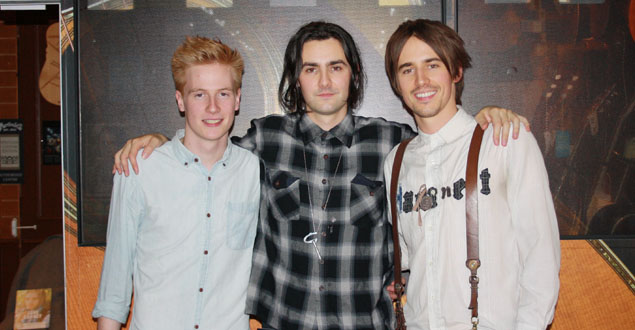 Zane mentioned that they hadn’t performed together since they supported U2 so our audience were seeing something very special indeed!! For his performance, Zane played his C.F Martin 00-15M & Reeve & Tom used a C.F Martin OMJM John Mayer signature model. After Zane had finished playing he did a Q & A session and then met the good people who came to see him. 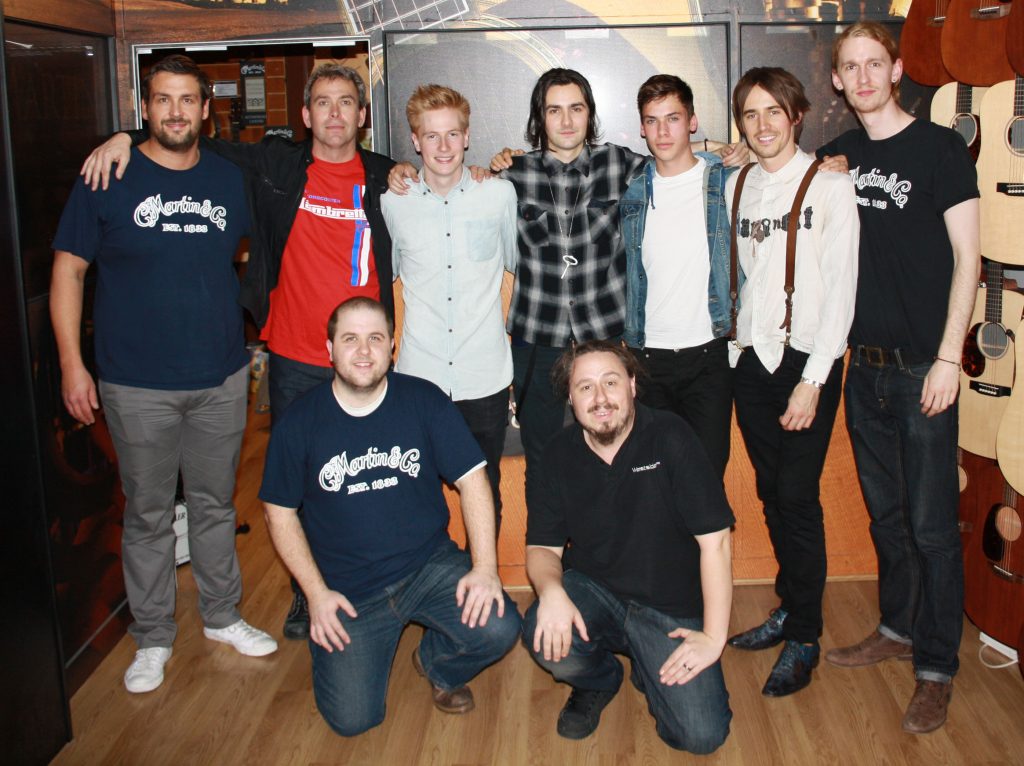 All of us at Westside MI would like to thank Zane for performing in our Denmark Street  Showroom and also thank Reeve & Tom for playing too.