Zane Carney might be a relatively new famous name amongst guitarist but is a rare and fine example of true musicianship.

For a young man of just 28 he has already forged a strong career in the music business having worked with likes of Justin Timberlake, David Foster and the guys from U2, all of which speak of him with the greatest of respect. Something many musicians struggle a lifetime to achieve.

Along side all of this he fronted his own 4-piece rock band CARNEY. In 2013 after his brother was cast in the leading role of Spider-Man: Turn Off the Dark on New Yorks Broadway Zane played the lead guitar chair during the shows preview period.

Playing in the John Mayer band is Zane’s latest musical quest. John Mayer has always been known to have some of the greatest musicians on this planet as his friends and colleagues from kings of the session and jazz world like Charlie Hunter, Pino Palladino and Steve Jordan to guitar gods like BB King and Eric Clapton as casual friends. For most, if not all, getting to a be in John Mayer’s band would be a serious honour but a challenge not to be taken lightly. Considering John Mayer’s history it is a huge endorsement to be chosen to play with this world famous guitar icon. 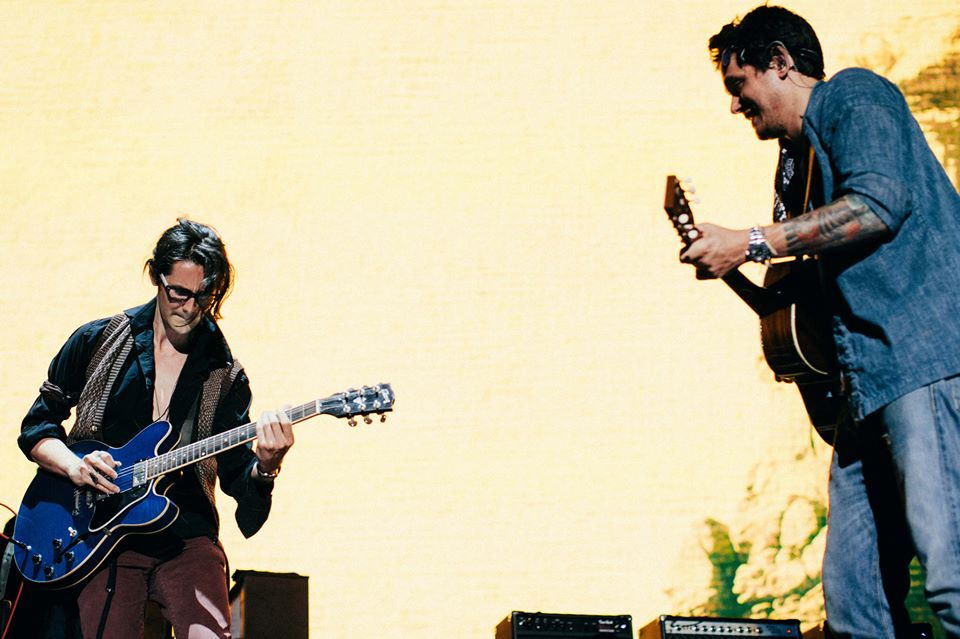 Having seen him gracing the stage of London’s O2 arena, we are more than a little thrilled to announce that we will be having Zane Carney here at the Westside MI showroom on Sunday 27th at 3:30 pm. Admission is FREE but entry is on a first come first serve basis as space is limited.